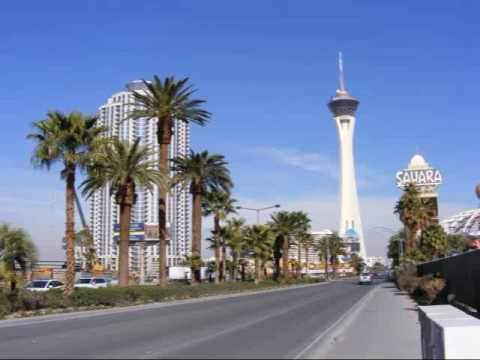 Las Vegas(Sin City) is the most populous city in the state of Nevada, and an internationally renowned major resort city for gambling, shopping, and entertainment.

Las Vegas, billed as The Entertainment Capital of the World, is famous for the number of casino resorts and associated entertainment

Once officially referred to as Sin City, this image has made Las Vegas a popular setting for films and television programs

The theming of hotels, casinos, and restaurants on the Strip has established the city as one of the most popular destinations for tourists.

Las Vegas Monorail is a hassle-free way to travel from one end of the famed Vegas Strip to the other - with 7 stops in total - in 15 mins of less.

The world-famous, one-of-a-kind entertainment venue is home to Viva Vision; the biggest big screen on the planet

Viva Vision, the biggest big screen on the plannet. 12 million lights and 550,000 watts of sound.